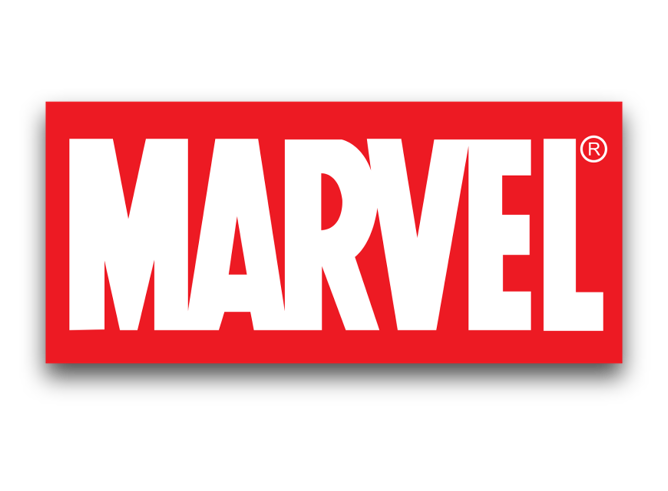 Marvel, also known as House of Ideas is one of the most important brand recognized all over the world.

Thanks to its brand and its brilliant managers, Marvel became a billion dollars value company that has created, or better, reinvented itself completely by planning a huge and impressive business strategy developed in a storyline composed of 4 phases.

A very large marketing campaign was launched to create a brand identity that could captivate children as well as adults, from nerds to older generation, including historical fans and new casual films watchers.

They have had the ability to create an actual universe called Marvel Cinematic Universe in which each character has individual strengths, weaknesses, abilities and also a realistic background, a very complete world with opportunities, problems and love stories that mesh up with others characters in a perfect mix but the MCU takes in consideration the uniqueness of each character that lives in it.

It’s this engagement with fans that gave a huge success to each film and to the entire ecosystem that Marvel puts on the stage. Every character such as Captain America, Thor, Iron man, Black Widow and so many others create empathy and everyone can identify with one of them or choose which side to take.

As already experimented also in the Pirates of the Caribbean films, the post credits scenes of each Marvel movie have cliffhangers that could be used for future plot developments in the MCU.

The mastermind behind the MCU was the recently deceased Stan Lee, co creator of the original Marvel’s comic characters with Jack Kirby.

Before phase 1, Marvel was in a bad condition. The golden age of comics ended and iconic brands like Spiderman and the X-Men has been sold to other production companies as in Sony and Paramount and it seemed that things would have gone pear-shaped, but… for about 4 billion dollars Disney company bought Marvel and the magic begun.

Marvel’s main competitor is DC Comics, Batman and Superman’s house however it does not have the same success as Marvel because of a weak idea of universe and movies that are focused more  on special effects and fighting scenes rather than a well-created and involving plot.

Marvel has the ability of telling stories and make people laugh, and not only make superheroes fight.

Planning an enormous marketing strategy, Marvel realizes a serialization of films like a gigantic, amazing unique show for our pleasure. Part of this plan is to put clues in each film that feed fan speculation about what will happen in the next one, increasing the involvement and excitement while waiting impatient for the next upcoming movie.

Storytelling is a very important way to make people remember the brand you want to sell: involving people in the storyplot is the secret to generate a 17 billion dollars worldwide success being just from 23 films gross box office tickets!

Disney has never released informations nor about the revenue of merchandise and sponsorships neither about the tv series, so the real amount, it’s surely much higher. 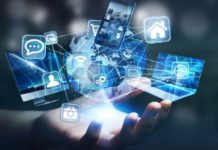 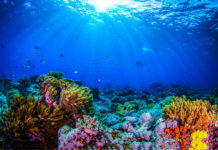 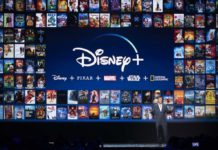 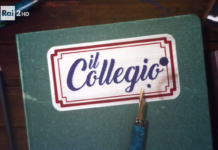 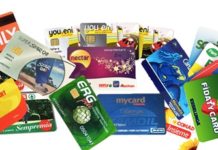